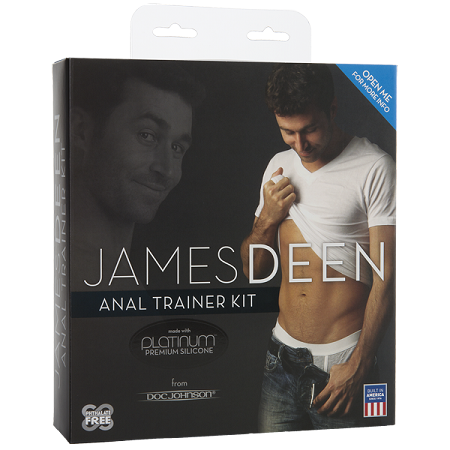 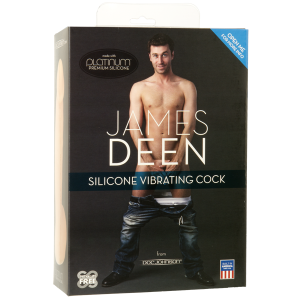 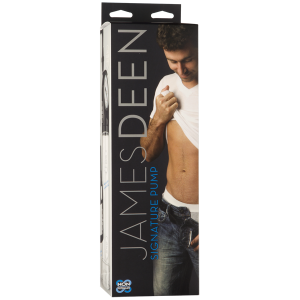 James Deen Signature Pump
Deen will also be starring opposite Lindsay Lohan in Paul Schraders "The Canyons" which is due for release later this year. 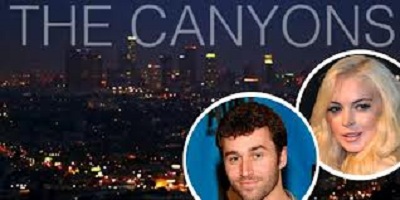 James Deen appreciates every ounce of success he has, exclaiming "Seriously - I am the luckiest guy alive".
We would like to introduce you to the  James Deen Collection, so we are
giving away 2 sets of the  James Deen Silicone Cock Ring (worth $19.95).
Simply comment below before June 30th to enter.
Forbidden Fruit - Take a Bite!
Previous Post
Next Post